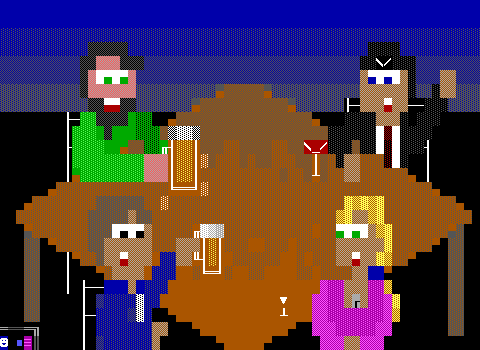 Authored By: John Wellington Wells
Part of Series: Game of the Month Reviews

MadTom's "Burglar!" is not only the best ZZT game released this month - by a substantial margin - it is, in my opinion, the best game released so far this year. In terms of plotting and gameplay, "Burglar!" is one of the most polished ZZT games I have seen in a long time.

The plotline, which begins simply enough, is proof positive of the first law of ZZT writing: originality isn't half as important as execution. The skeleton of the plot is certainly familiar ("You are a thief. You perpetrate a series of burglaries and discover a conspiracy."), but the personality that MadTom injects into the story keeps it clever and fresh. Some games have you attempt to clear your name of a crime you didn't commit; this one has you pick the pockets of 40+ people in a matter of minutes to PROVE that you're a Fun Lovin'/Smooth Criminal. There's no artifact-repairing, space station- destroying, newbie-bashing tripe here.

The gameplay is largely inventory-engine based, and implemented very well. The puzzles make logical sense, fit into the story, and are in character (you CAN take everything that isn't nailed down - it's your job). Building in difficulty and intensity, the problems you face work up to a satisfying tenseness in the final mission.

Is there anything wrong with "Burglar!"? Well, there is some "learning by dying," and there ARE a lot of instant deaths - but that's all part of the job description. The only other problems of note are some weak spots in the writing, and two unnecessary and downright sadistic safecracking puzzles, which require sharp hearing, a working PC speaker, and a lot of patience. Or the editor. The editor is good, here. Use the editor. Oh, and one puzzle in the final mission is a just a bit picky as to where you should be standing to use a certain object.

But these relatively minor problems shouldn't keep you from playing this excellent game - "Burglar!", the GOTM for May.

(Good boy, MadTom! Have a biscuit.) 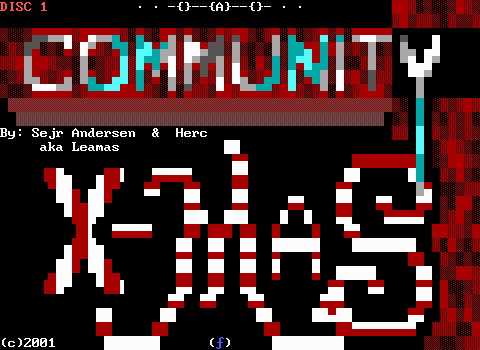 Game of the Month Review: A Community X-Mas 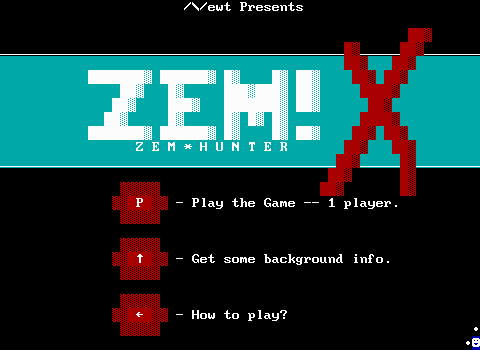 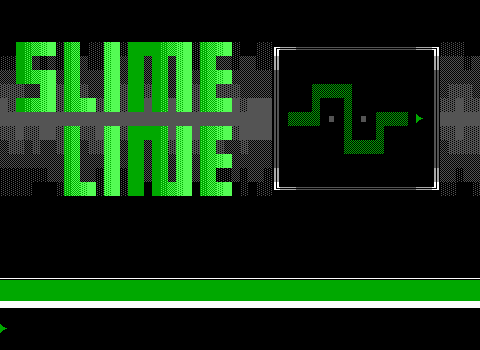 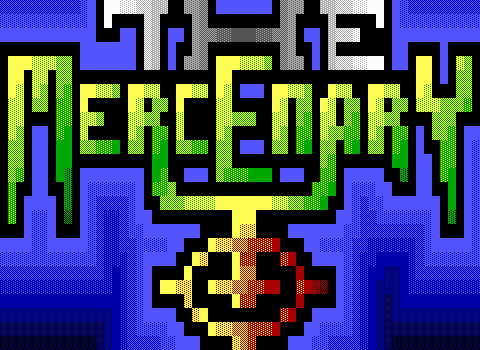 Game of the Month Review: The Mercenary