The Curse of the Empty Queue!
The Green Herring Bear With Me
Dr. Dos The Origin of Ultrasoft
BIll Meeks The World of Cheaters + Bomb
Unknown Island of Jerks 3: Not Again (A Musical) (Preview)
Aric McKeown
View All Files 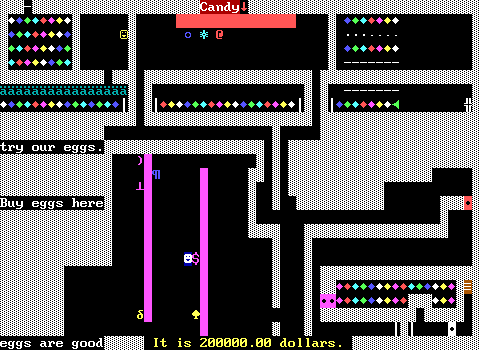 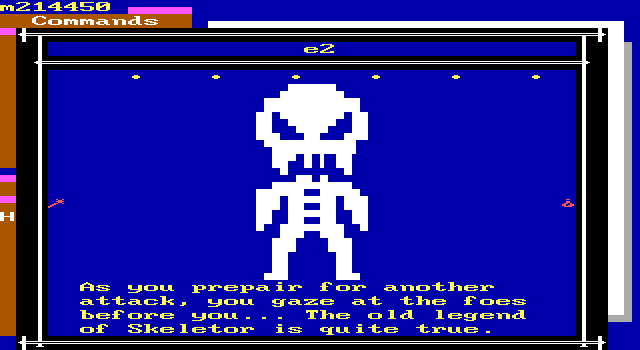