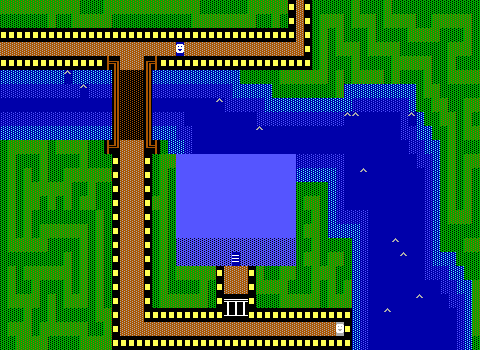 Also whoops I forgot to hit "Stop recording" and left in the talk about who to raid and such, so the video is slightly longer than it would be otherwise.

Sivion! An iconic mid-90s fantasy adventure by Mothingos. Explore the town of Bespin, helping out the residents with their missing dolls and lack of strawberries. Thrill as protagonist Rook is an asshole to a lot of people for no good reason. Run a shop, dig up graves, die to a spider's bite! This game has it all, including constant nags for MegaZeux and a mandatory password to play.

Despite the many rough aspects of this game that very much shows its age these days, Sivion remains a blast to play. There's always something going on and its world feels far more dense than most of the era. In part 1 we work on collecting some vitally important keys, trying not to soft-lock the game constantly in the process.