The Search For The Lost Dog 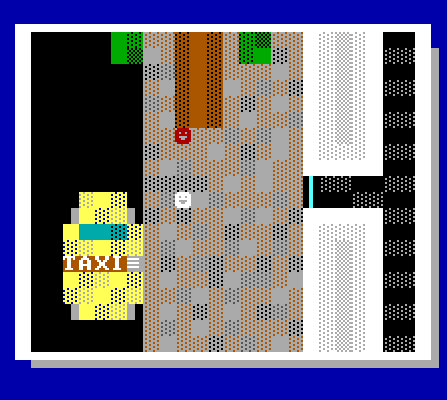 SZZT Stream - The Search For The Lost Dog (Part 2 Finale)

In this world, you're either a friendly seller of snacks, or a sadistic cult member. Either way, you're a ZZTer/MZXer.

Authored By: Dr. Dos
Part of Series: The Search For The Lost Dog Livestreams

Livestream of the ZZT world "The Search For The Lost Dog" by Hercules (1997)
(Originally streamed November 4th, 2022)
(33:47) Ad-Break Ends
♦ Join us for future livestreams at https://twitch.tv/worldsofzzt ♦

The back half of this early Super ZZT adventure. The search continues as Bryan ventures into caves, MegaZeux offices, the city of Naw Yok, and infiltrates a cult all in hopes of bringing the his lovable dog Sammy back home safe.

The scenes continue to be pretty cute, with fun designs like a tiny airport car and palm trees lining the streets. Yet they can also be a bit sinister! A dead body needs to be looted for a pocket knife, and the ZZTer/MZXers who got cameos really had a coin toss as to whether they were a friendly salesman or excited to commit acts of violence on small animals. The rough design of things also comes into play here as it's very easy to miss important items if you're not simply following the included walkthrough. Overall, this is a unique cameo-rich adventure that thrives on it's bizarre portrayals of characters above all else. Just don't place too much faith in anybody's depictions here, except for maybe the members of Software Visions, a company that I suspect was not actually making timely filings with the IRS...

♦ Play this world directly in your browser ♦
• https://museumofzzt.com/file/play/ldog/ 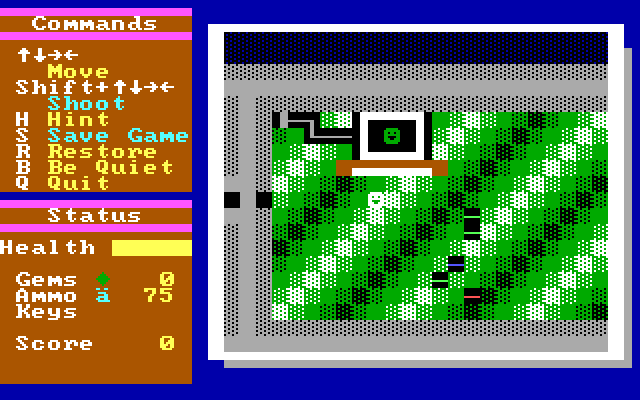 SZZT Stream - The Search For The Lost Dog (Part 2 Finale)