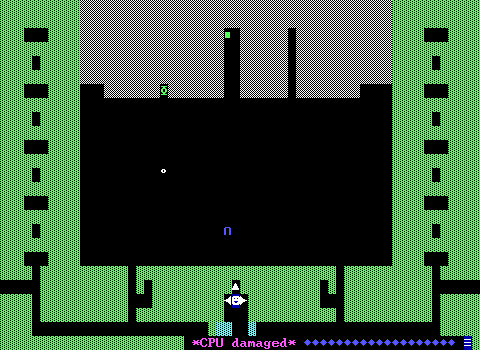 A set of some very small and simple ZZT worlds focused on space, and in particular Space Invaders.

"Space Shooter" shows us the minimum viable product for what that can be, consisting of a player penned in the bottom of the screen via water shooting up at tigers in an attempt to set a high score. There's not a whole lot to it. One of the source tigers throws stars resulting in a very short game as there's very little you can do once you've exhausted the two energizers provided. PLAY UNTIL DEATH.

"Space Shooter II" shows improvement. The layout is a little more complex, the stars are gone, and I guess there's strategy in that you can pretty safely stand in a highly protect spot and fire directly where some of the tigers spawn. Neither of these are all that fun for the player, but were undoubtedly fun for the author to make and develop their skills.

"Space Blaster 2000" is another space shooter. This time with a level based structure and a game that uses a basic engine to steer a ship around and have it do the shooting instead. Repetitive levels and everything running at cycle 3 leading to sluggish controls make it a bust. Though the game's two cutscenes show a little extra effort that make me wish the game was more like "Dogfight" or "Space Fighter: Mercenary" tying together the simple gameplay with a story to make its repetitiveness more palatable.

"Space Fighter 2004" is still another space shooter. This one takes us back to the score chase style, but has a far more solid engine to work with. Everything is more responsive, and a bonus UFO can be shot to enable "Super Shots" where your firing rate increases. In practice the way this is handled leads to it generally not being noticeable, but the author's heart is clearly in the right place with this one. Definitely the most robust engine of the two.

Finally, "Space Trilogy: Part One" breaks away from the shooters and plays like a more traditional ZZT adventure. You meet up with your crew and are launched into space to do some exploration. There's not a whole lot here, but what is here makes it clear that this is supposed to be a comedy, and one that enjoys describing things as "cutesy-wutesy" akin to Fredetta's interior design seen in the first "Fred!" game. It kept me and the audience entertained enough, but as the first part in a trilogy with no surviving copies of its sequels (if they were created) things ended rather abruptly.

Overall though, a decent enough set, with "Space Fighter 2004" being my personal favorite of them all. 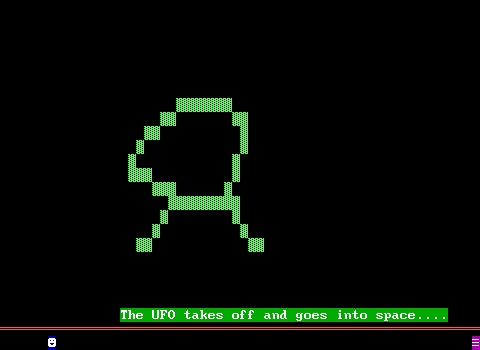 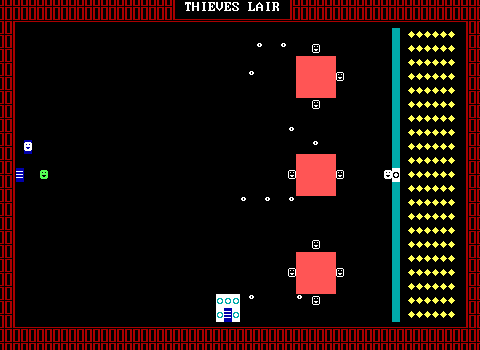 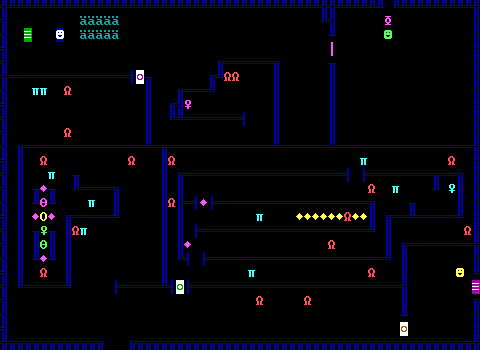 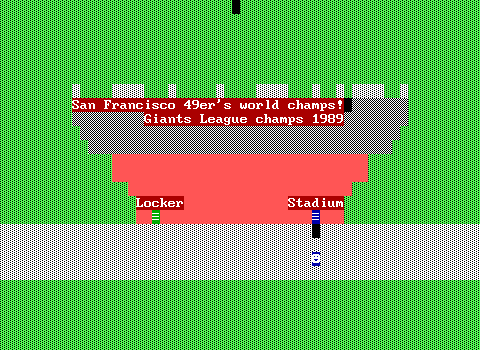