Dealing with corrupt politicians, prison pipelines, and hurting the citizens who need the most help. Embrace brutal city life. 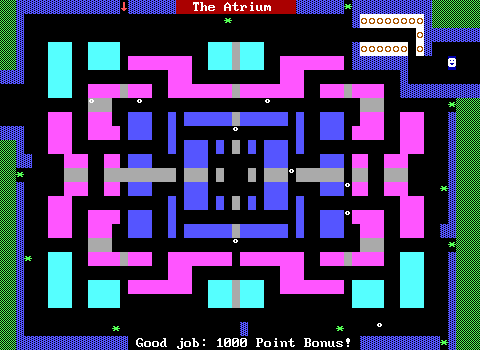 A co-author for one of the original worlds?

Well, in my interest of documenting other versions of ZZT out here with this project to stream the original saga, we end with the 4th world was has the most interesting alternative version.

"City of ZZT" is the last of Tim's original worlds. It takes a much more object focused approach to gameplay. You'll be collecting ID cards and train tickets instead of purple keys. The City is a comparatively grimy place with a corrupt mayor and extreme lack of housing. It's the easiest official world, but doesn't have any achilles heel to drag it down making it one of the best of the classic worlds.

This version, is "ZZT's City", a slightly modified version of the game done by Stuart Hardwick as part of a deal for On Disk Monthly/SoftDisk. This version of ZZT was distributed to subscribers to ODM and meant a freely available version of City was out there. There are a few small adjustments to the game, mostly with changing Epic branding to ODM, but the jail section fills in some empty space with some dark humor making a "bleak if you think about it" game a little bleaker.

You can see a more thorough comparison between the two versions of City on the Museum as well as an interview with Mr. Hardwick: 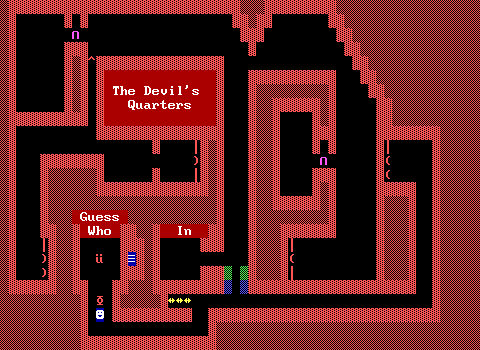 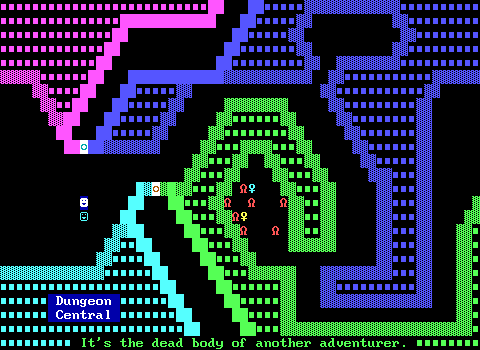 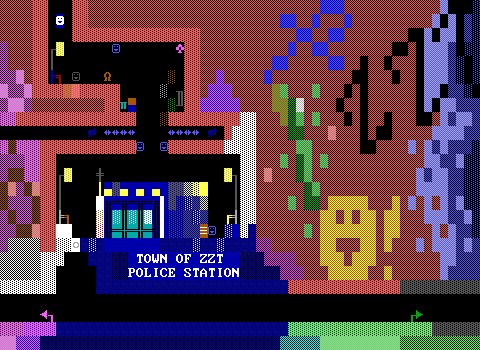 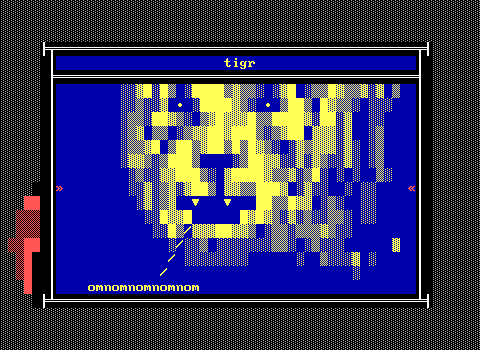