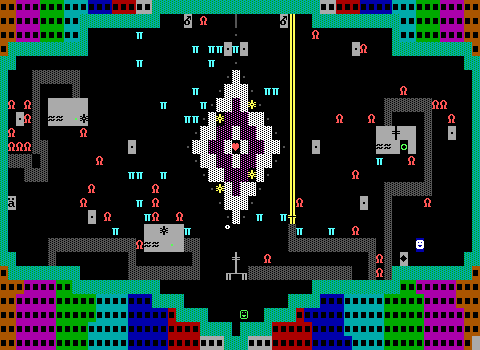 In this episode we work on a final challenge for the player to overcome, and show off a few quirks of ZZT that can be turned into useful functionality like instantly changing boards with a player clone and manually setting an object's X/Y-step values to produce true diagonal movement!

Though I liked the concept behind this final sequence where the player has to power up a laser weapon and fire it at a reactor core, I struggled to find a good balance and not just overwhelm the player with enemies as the game runs. This one ends with me not being satisfied with the final results. So far I've done all my editing live, but I may do some off-camera work on this one. 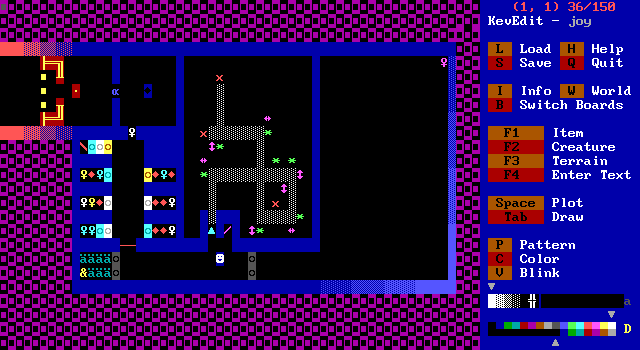 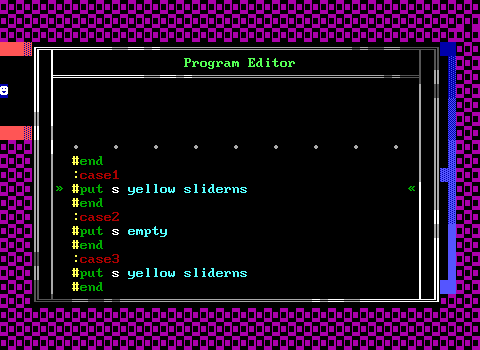 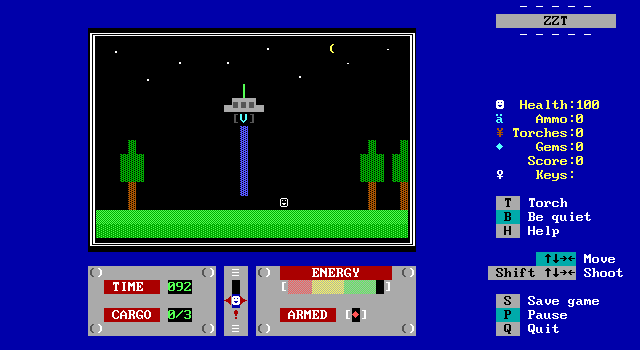 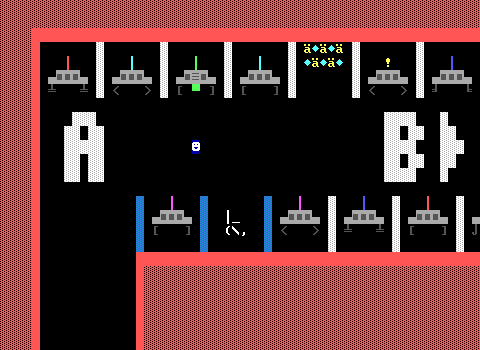