🗝️The Search for the Magic Flamingo 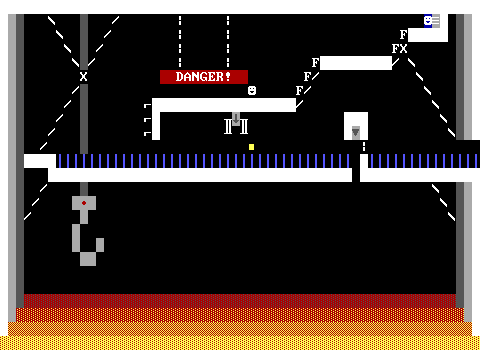 Authored By: Funk
Part of Series: Classic Game of the Month Reviews

Bit of a short review this month, but with all the PUHHDICAMENTS that have arisen, I'd like to think you'll forgive me. You will won't you? Hmm? Remember, I know where you live.

GOOD. On with the review!

Given the overall high quality of the games made by the now defunct AKWare, it's surprising that none of them have ever been chosen for Game or classic Game of the Month. Well I'm changing that this month with a look back at their great (but sadly forgotten) Corrupt Mind.

The plot is simple but pleasingly bonkers; AKNeutron's brain is on the fritz. Being a helpful (read: stupid) sort of chap, you hook his brain up to ZZT, turn his mind into a ZZT game and enter it to put things in order. Right.

Still, the game itself is a little more satisfying. Like most AKWare games it's fairly nonliner, being split up into five different areas of which you must complete four before entering the final area. Each section varies in difficulty, from the fairly easy restaurant (!) to the far harder "Right hemisphere". The game's wonderfully imaginative, featuring a logic factory, a crrazy imaginative world and - heh - a literal 'train of thought' amongst other curious things. All are represented by colourful, well shaded graphics (particularly in the RPG battles).

The gameplay is varied and switches between regular bullet-fests, puzzles and RPG battles. It's not perfect; it occasionally relies on pre-programmed enemies or (hnngh) boulder-pushing puzzles, and the appearance of the AKWare quiz machine is a wee bit annoying (especially since most of the answers only really made sense at the time, if at all).

Despite these flaws, however, it remains a solidly entertaining little game. Colourful, clever and cute - Corrupt Mind is classic Game Of The Month! 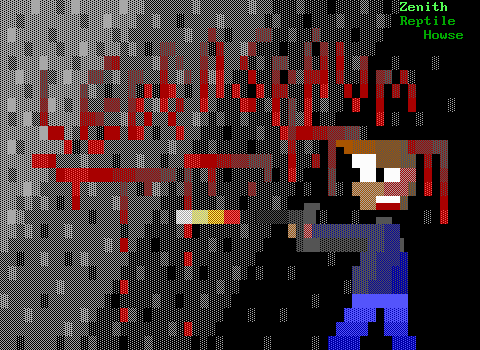 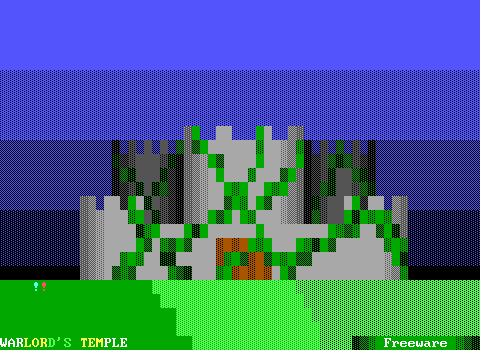 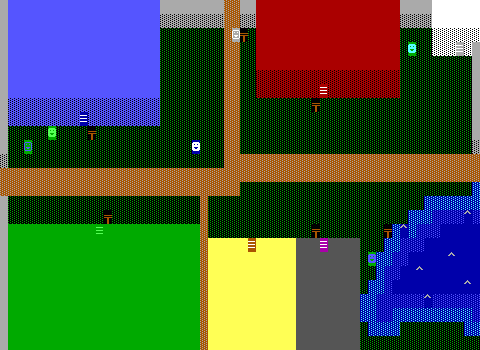 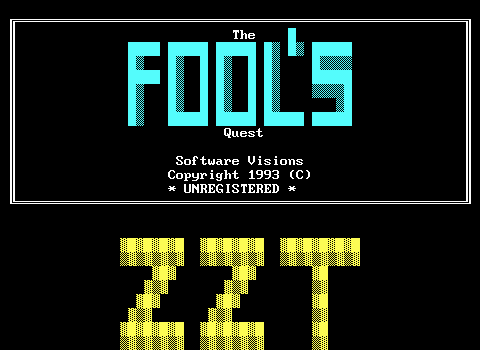 Classic Game of the Month Review: The Fool's Quest