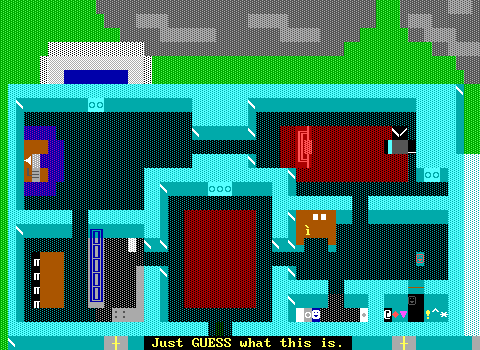 An unplanned jump through time turns out to take the time-carrier Tripoli to the recent past. What should probably be the dullest adventure year ends up being wilder than anything seen before as visiting childhood homes involves not being killed by your dad and babysitting a young Joe and Chris until getting bored of it.

Uh content warning in this episode the gang runs over and presumably kills a child? They seem to not worry about it to much, which, I mean they have a time machine, but nobody is like "We'll need to go back in time and prevent that from happening now." They seem to just kind of ignore it.