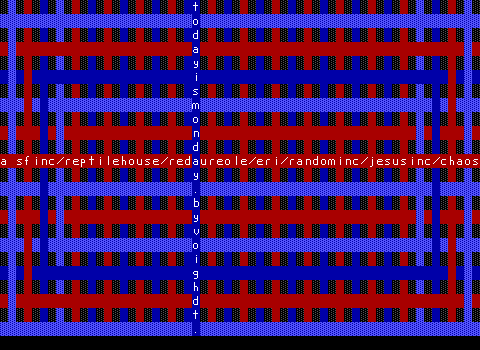 This game has a big history, as voighdt explains in the accompanying text file. It all started back in 1998 and voighdt was thinking on an amusing joke concept that he called "Today is Monday" -- a small, weird game to be released on let's say, thursday. However, voighdt figured it would be a better idea to not let it be another Red Aureole joke game (Bomb ZZT, anyone?) and make this into a big, real game.

4 was supposed to be part of a trilogy, which also included "k.r.l.f.n.t.e." and "Around the World in Seven Days". voighdt now indeed this game to be a mix of adventure, humor and mystery. A lot more happened in this game's history and at some point, it was supposed to be a joint-project with Viovis. However, this never really worked out and work was abandoned. In the year 2000, voighdt thought that he needed to release some of the stuff he worked on for the past few years and started working on this game again, this time only focussing on the first day, monday. Having done some research on the origins of the week-days, monday had to do something with "moon". "Today is Monday" now contained spiced up parts from the original "Today is Monday" (which was abandoned), "k.r.l.f.n.t.e." and "SiK 2" (abandoned project by voighdt and Viovis). In May 2001, it first saw daylight.

The game starts out with amazingly intriguing piece of text. I quote some of it: "today was your 1st day alive and your last day to die. monday was the day i never knew you." and "dead like a monday. dead like today". The full text definitely sets the mood.

This game is mainly based on interesting, mysterious writing and artistical concepts. Viovis' influence in voighdt is clearly noticeable, especially in the art-only boards. The game has a mysterious, moody tone, but comic relief there is a plenty.

The graphics of this game are quite okay and sometimes rather trippy in a Viovis-kind of way. voighdt shows he has definite talent and the only thing that bugged me here were the board linking errors.

This game is interesting enough and even if you're not a fan of this style, you might want to check it out just for the heck of it. 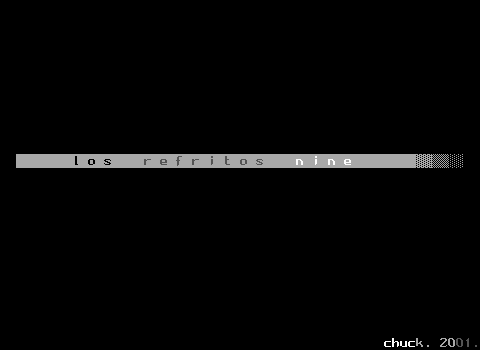 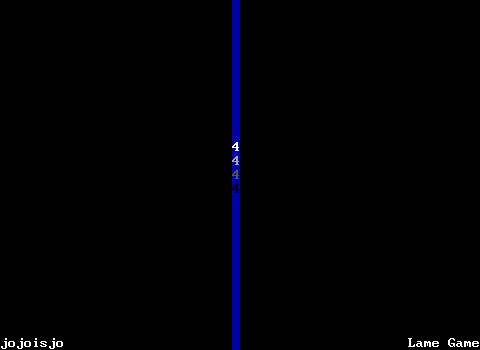 Game of the Month Review: 4 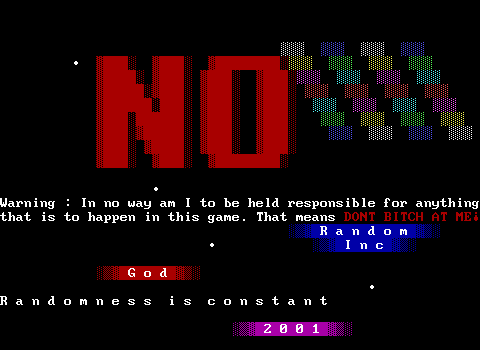 Game of the Month Review: NO! 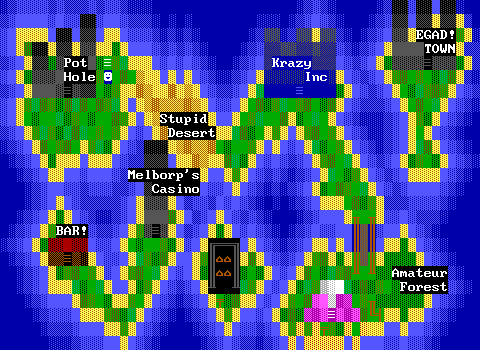