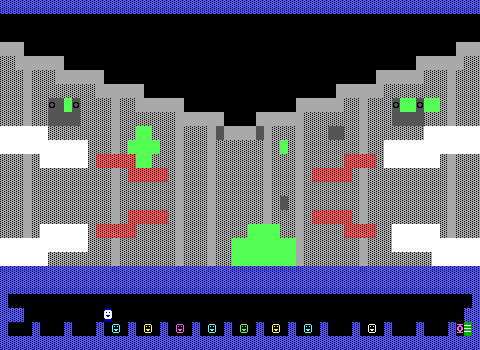 Some far less serious takes on the Star Wars universe

Four more weird Star Wars games! The first is an abridged retelling of A New Hope with humorous moments to break away from the script such as not letting the Wookie win, or getting Luke kicked out of the cantina and being left behind while the others rescue Leia.

Star Wars X-Wing is a rough one where you become a rebel pilot. The only thing of note was an interesting glitch found in the lounge board fairly early on that needs a bit more analysis (but looks like doing anything with requires an excessive amount of stats so don't get too excited for some new trick).

Owen's Revenge tells the tale of Luke trying to get away from his pissed off uncle. Falls apart at the end when it gets into casual homophobia "gay" as an insult a bit.

Lastly, Rescue of Leia is yet another bizarre one notable for letting you investigate more than a dozen prison cells aboard the Death Star with some fun moments there. 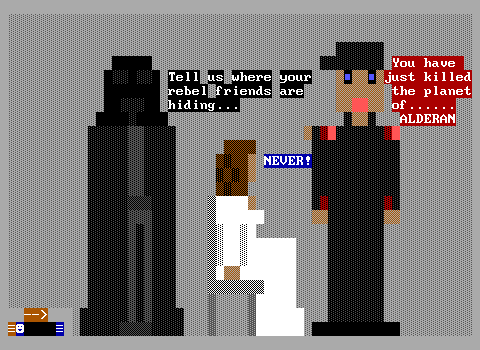 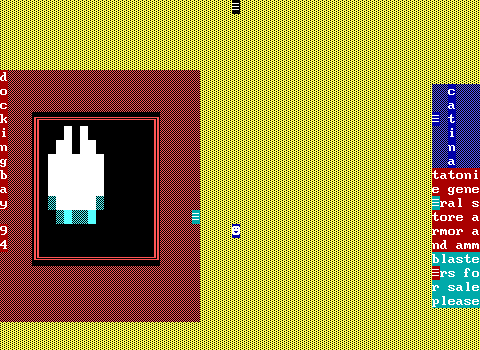 Livestream - Star Wars: The Empire Gets Even