The Relentless army has kidnapped the king and queen of Daventry. Prince Alexander, with his 100 bows, must save the day again! 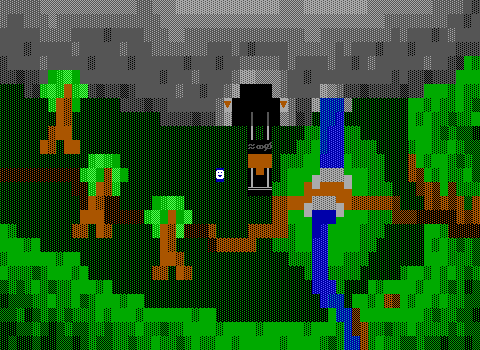 (Stream properly starts at 8:12. The local recording was lost and I had to download the VOD from Twitch.)

A sequel to the first ZZT King's Quest game which itself is a fan-sequel to Sierra's King's Quest 3. The Relentless army is attacking Daventry and has kidnapped King Graham and Queen Valenice! It's up to Prince Alexander to get them back home safely, fighting goblins, carrying 100 bows, and even defeating the vengeful spirit of his dead friend: Matt Derek.

The good news is that this game seems to be every bit as silly as its prequel, but the RPG combat system feels much improved with a variety of attacks to choose and different recovery periods before each attack can be used again, creating a much more convincing belief that there's an element of strategy. 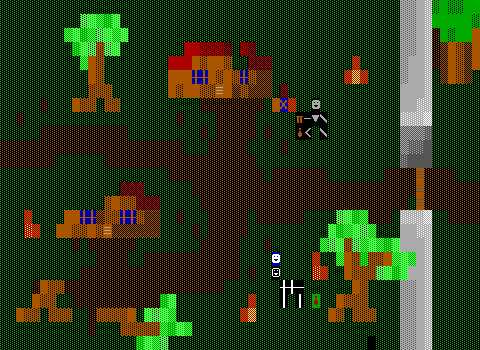 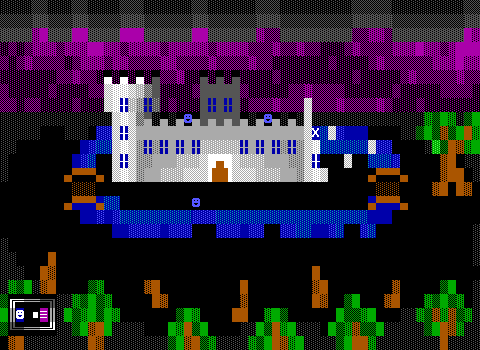