'Oh, I am just saying that it is rude to assume they are a cult. Then again, it could just be me.' 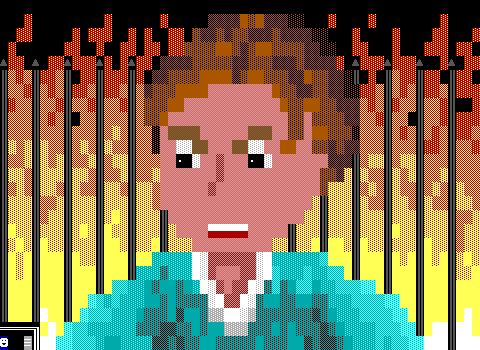 Finally bringing it to an end as the plot goes somehow even more of the rails, with a different kind of mind control, consequences of time travel, and the truth about officer Alex's compnaions, John and Claire.

This game really went places, and by the end got quite difficult to follow. It is such a journey seeing the first game's childlike storytelling to this game demanding that it be complicated and dead serious while being unable to accomplish said goal.

And yet, that didn't stop me from immediately knowing what the vacuum cleaner was meant for.