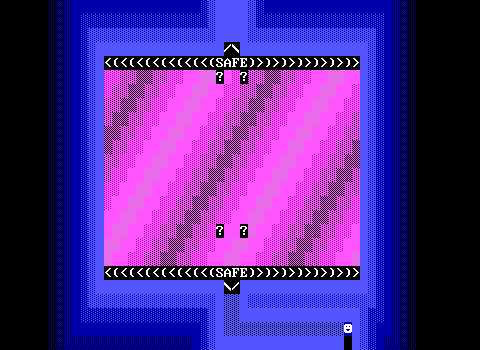 Classic Game of the Month Review: Mined Out

Authored By: Hercules
Part of Series: Classic Game of the Month Reviews

Mined Out, in my opinion, is one of ZZT's most addictive puzzle games. This version (released in 1999) when Igsel was still in his company Spiritual Tempest, was based on a game created by Salamander Software (in 1984) for a UK-only system called Dragon32.

How does it work? Well, it's rather simple -- you start on one side of a hidden minefield and have to get to the other side. When you take a step, it will say how many mines are surrounding you (sort of like how Minesweeper for Windows works, though you don't click on the minefield, but you walk across it). Work your way through all levels, et voila!

The graphics may be simple, but they're effective enough. As I said, this game can be rather addictive. If something turns out to be addictive, you know you've created something good.

Mined Out was nominated for a few awards in both the IF Annual ZZT Excellence Awards and the Hoodian Awards (like Best Puzzle Game in both of these awards) by the end of 1999, but didn't win any. I suggest giving this fun and enjoyable game a go, if you haven't played it yet. 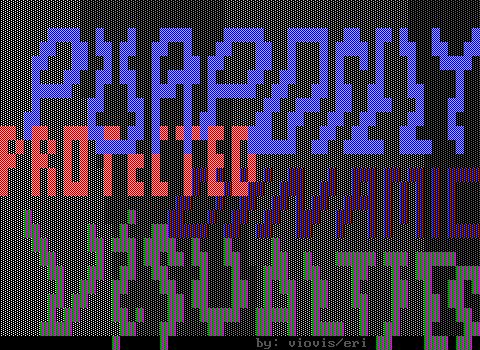 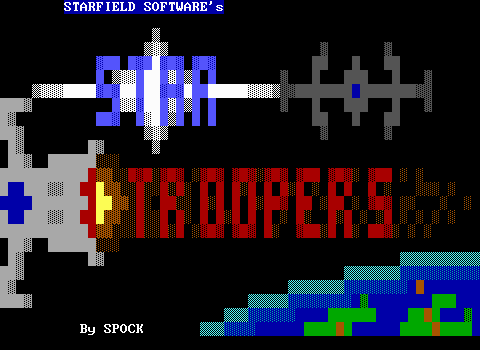 Classic Game of the Month Review: Mined Out 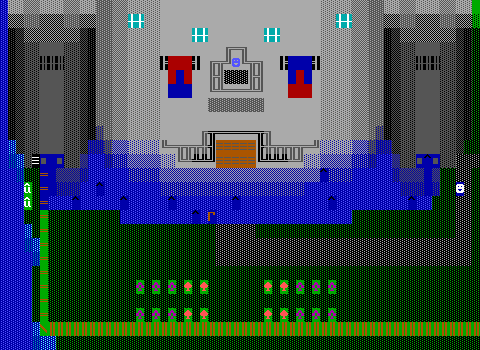 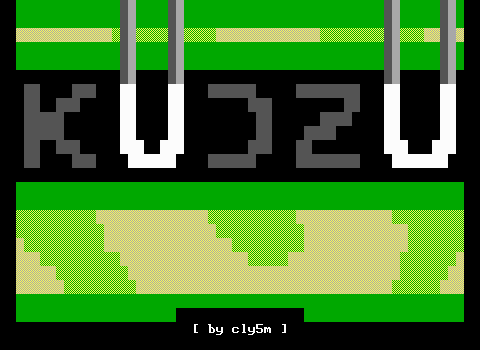