It could only end this way. A celebration (at the local Chuck E. Cheese) of all the inanity this series in one tidy package. 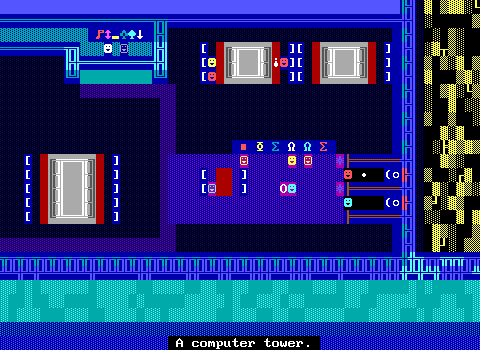 This is it. The final chapter in the Chrono Wars series. And nothing happens. Explore the space station's Chuck E. Cheese. Dawdle around picking up replacement keys endlessly. Get a huge dump of information setting up a conflict that will never arrive.

It's been quite the journey. And as much as I shake my fist at the many baffling decisions this series has made, you can't help but respect it for making it so far.