Part parody, part homage. These Star Trek games introduce us to "Fartin on the Phone", the "Men's Hair Club" and more 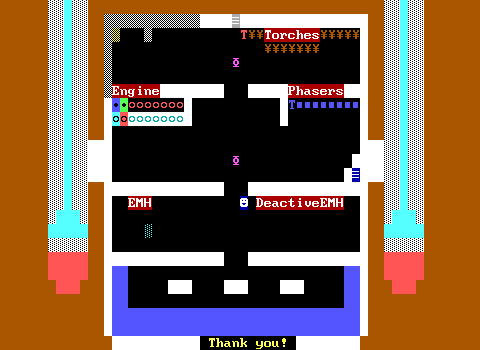 ♦ Livestream of the following 7 ZZT worlds ♦

A mix of parody and homage to Star Trek. In particular, The Next Generation. Lots of Enteprises with slightly altered names. Lots of missions that boldly go nowhere, and lots of weird humor that at times has nothing to do with Star Trek, like complaining about how beatniks talk!

The final game in the series was the most impressive this week, hitting a level of quality that while you wouldn't go recommending it to Star Trek fans to see for themselves, you can totally imagine a kid playing it and developing fond memories. At least aside from the giant maze at the end. Please stop putting giant mazes in your ZZT ga Worlds of ZZT on YouTube
Worlds of ZZT on Twitch 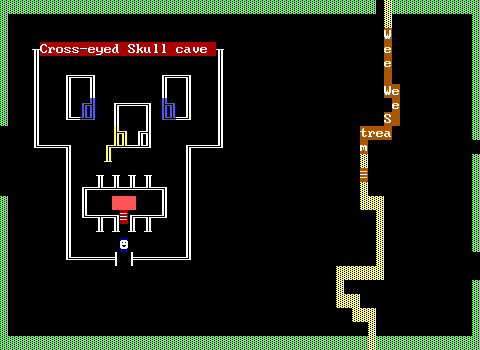 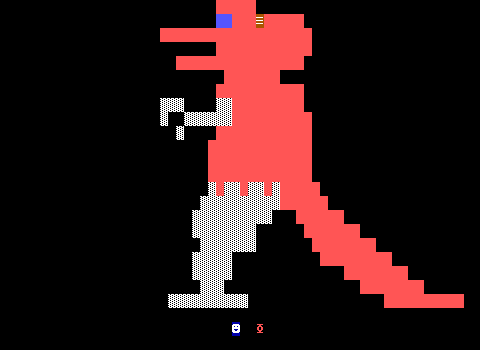 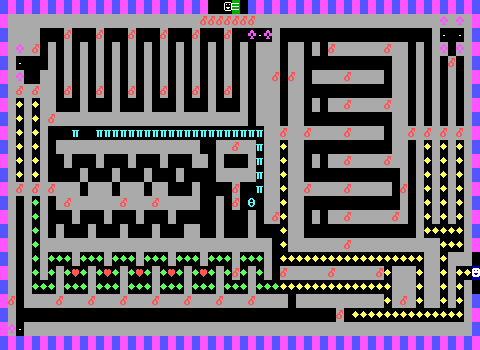 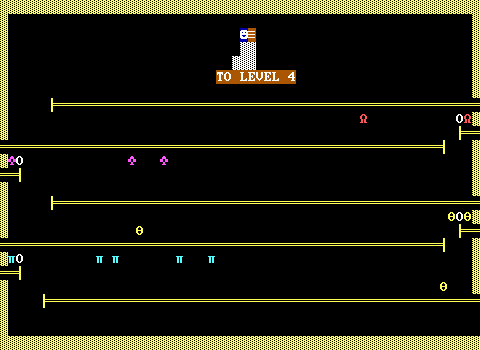