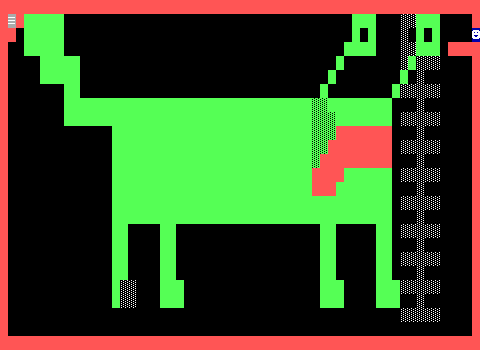 - "Mega Man in Quest For The N-Team" by Nicholas Bucchino

(Video starts at 8:47. The local recording was lost, and the VOD from Twitch had to be uploaded instead.)

A whole lot of unpreserved ZZT fan games, starting with a bonus game starring Bugs Bunny as he fights the dreaded Super Ghost since this stream happened on Easter, and I think that's roughly what the day is about.

Castlevania is exercise in trying to dechiper what the boards are supposed to represent. It's a fun guessing game that's more enjoyable than the actual gameplay. Except for the final stair climb before Dracula which is immediately recognizable.

Mecmetroid are some very interesting interpretations on the Metroid series. Samus is now a man named Metroid in this one. He still fights aliens, but this time it's to rescue the president of the United States.

Lastly, Mega Man ends up being a surprise hit after we realized that it's not a Mega Man fan game as much as it is a "Captain N" fan game where Mega Man has to rescue the rest of the team. Mega Man's vocal tic from the show isn't carried over, and instead he just swears a bunch and yells at people.

Check out the Museum of ZZT - https://museumofzzt.com 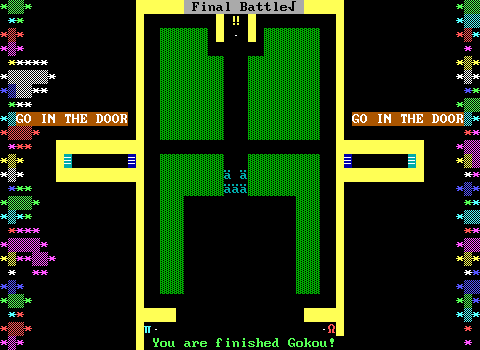 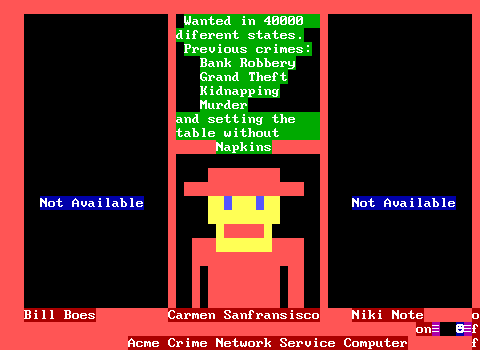 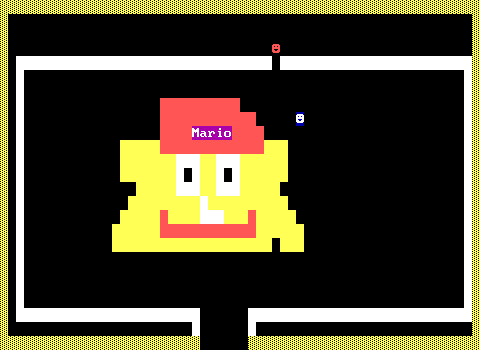 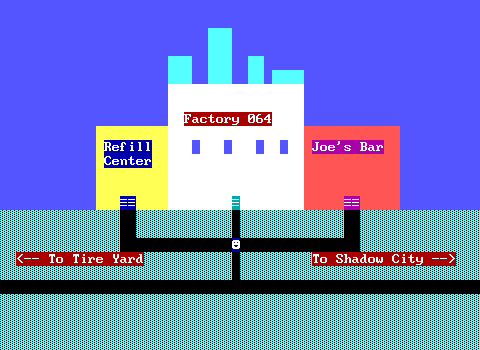