15 years later, an unfinished contest gets some results! 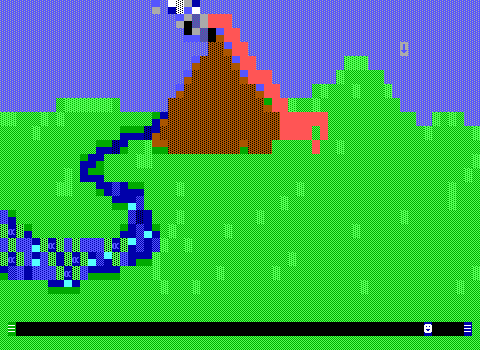 After 15 years, it's finally here, the results for the Autumn 2003 24 Hours of ZZT contest! A quarterly tradition throughout the late 1990s and early 2000s, the 24 Hours of ZZT contest tasked those who signed up to create a ZZT game from scratch in just a single day. To help ensure that these games were being made during the alloted time, topics were selected which games were expected to adhere to.

Unfortunately, by the end of its reign, 24HoZ competitions became rife with junk submissions, flaky judges, and very low turnout rates. This month, I asked for some volunteers to join me in playing these games, rating them, and offering their thoughts on what they played. The contest had never received official results, and I felt it was time to bring some closure to ZZT's last 24HoZ contest.

Nine fantastic folks took an opportunity to play some ZZT games and help out, and so with a total of 10 judges, I'm here to share those results and figure out a winner.

I've opted to split this article into pairs of games per page, listing all the judges comments on each title together. At the end of the article you'll find the detailed score breakdowns and final rankings, as well as links to the raw information provided in case you'd like to see how each individual judge scored the games.