Ah, so it's not just ZZT platformers that demand immense precision and deny mid-level saves 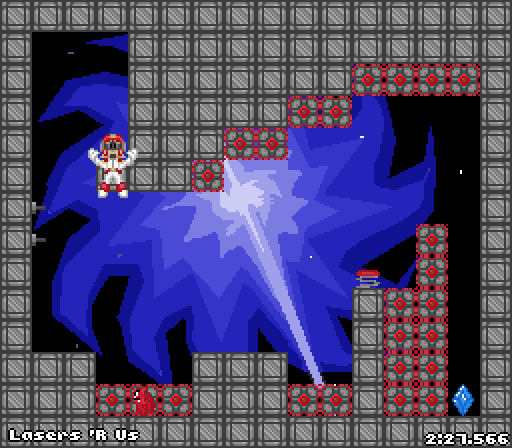 One of those platformers I've heard so much about where you want to be the thing. I was spared the original last year by not wanting to reboot into windows for a non-ZZT game during Oktrollberfest streaming. This time there was a Linux build.

It's uh mostly what you expect a livestream of somebody playing a purposely difficult platformer for the first time to be like. Enjoy!