Sneak through a caterpillar forest, clean up the streets, and perform a daring rescue in a burning building! 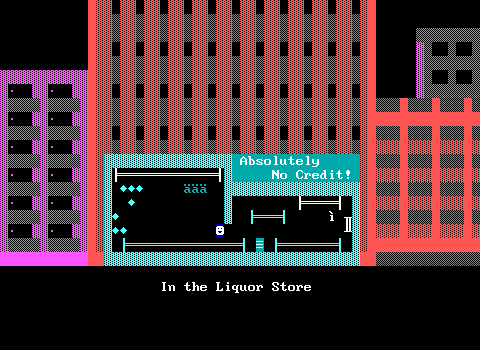 Livestream of the ZZT world "The Crystal Mountain" by Sejuay (2007)

A very classically styled adventure that feels like a highly polished City of ZZT successor with a hint of early 90s fantasy titles. This ended up being a blast to play, with some beautiful STK-free graphics, some unconventional action sequences, and an incredibly impressive slider puzzle at the end that takes place in a burning building!