You appear to have had a significant work experience! Would you like to record your thoughts? 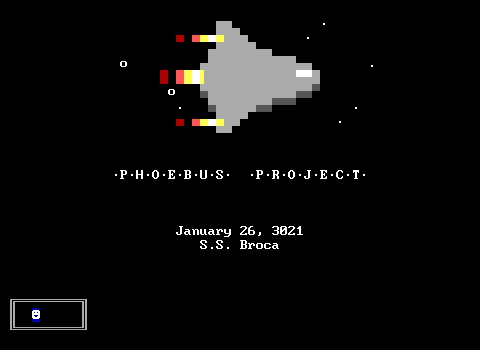 Livestream of the ZZT world "Phoebus Project" by LBC (2021)

What starts off as a soul crushing sci-fi future inspired by the gig economy turns into a psychological horror from which there is no escape because you need to participate in the gig economy????

This is definitely a must play. The early game can be a little slow as little is communicated for what the player needs to actually do to advance things, but once your journey really gets going you won't want to stop.

Support ZZTers on non-ZZT-centric platforms! Download this game on itch!