When East Met West: The Pact of Steel

Livestream - When East Met West: The Pact of Steel (Part 2) 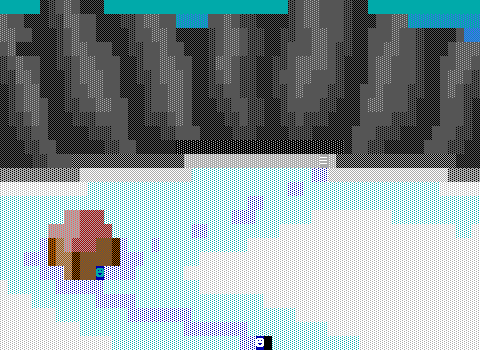 Continuing where we left off is this spy thriller that takes itself a bit more seriously than it should. After discovering the Russians already have the hydrogen bomb our only hope is to destroy it. Sneaking around the Kremlin and working our way to the lab our hero learns of plans to bring back Lenin back from the dead!

Featuring a comedic jailbreak, and some amazing dialog "Have we met before?" "Yes, you were trying to kill me.", the conclusion doesn't take too long and mostly consists of brute forcing a password before realizing things have already gone sour.

One very long mine cart ride later, and we meet a certain somebody hidden in a German bunker located in Finland.

The ending calls the game a trilogy, though only one sequel was ever produced. Perhaps someday we'll see...