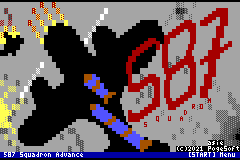 Just keeping things neat and tidy. All the published files today though are not from asie! Everyone's contributions are most welcome, and all it takes to participate is to find something you have that the Museum doesn't and sending it on in! Agent Orange has finished a proper release of 587 Squadron after a demo from last month. This one stands out as being the first ZZT world made specifically for a port of ZZT to the Game Boy Advance and includes a rom that can be ran on authentic hardware if you have the means available. (And if you don't, it can also be ran on the emulator mGBA.) 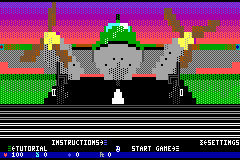 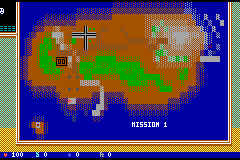 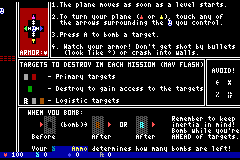 You and several others have been captured by aliens and to a jail on mars. Poor security has resulted in gun ammo being spread throughout the prison. Problem is, nobody has a gun. Then, one day, you manage to steal one from a sleeping guard. With that, you plan to rescue your fellow prisoners. 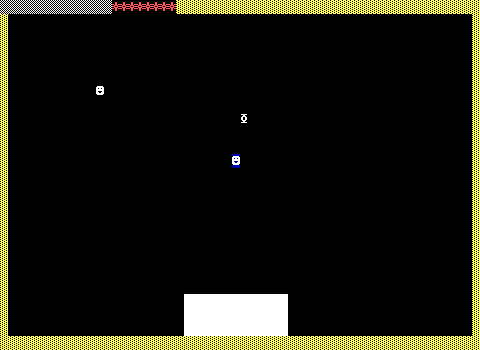 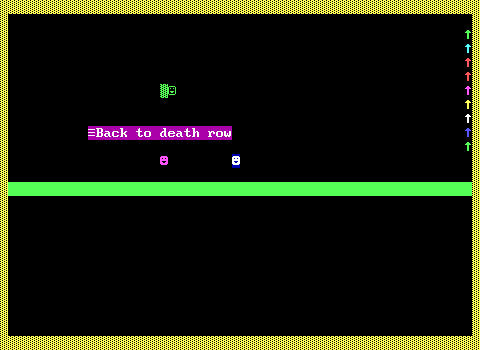 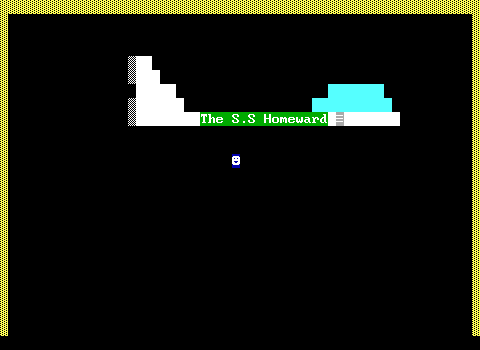 One world provides hints. The other provides some messy looking action boards. One of them includes both Firebrand from Llama Masters and also "The Million Dollar Kong" from Link's Adventure so I'm confident that regardless of how this game actual plays, it would have been the best thing ever made to a young me. 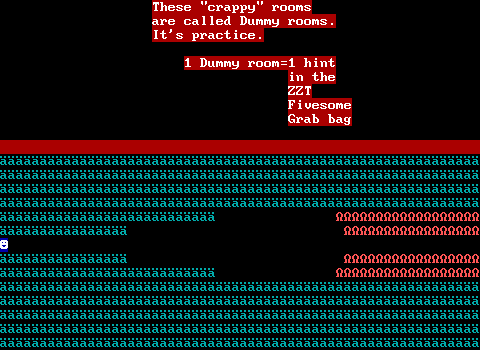 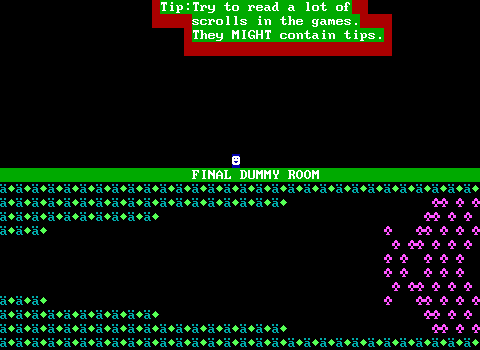 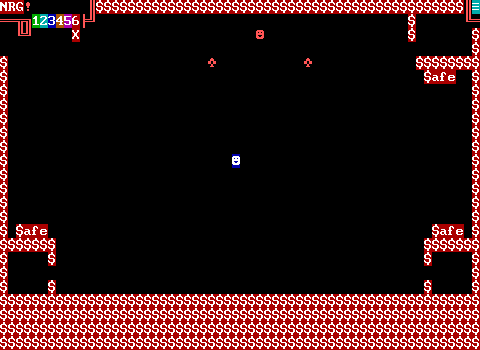 "The King of ZZT" by John Reef The King of ZZT

An adventure game in which your goal is to commit regicide on the now evil king. This doesn't look particularly high effort, but some of the shading with green walls and forests like quite nice for what is (assumed to be) a pre-STK game. 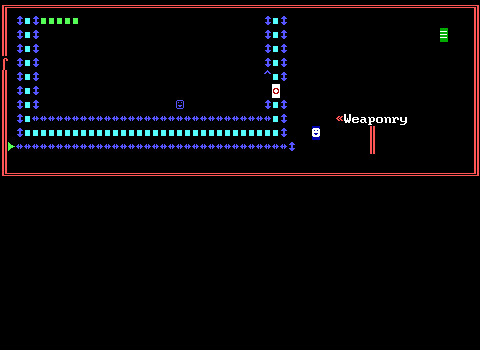 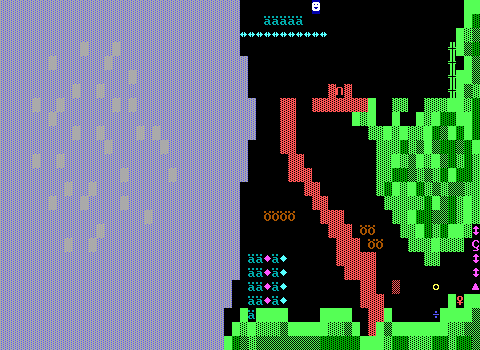 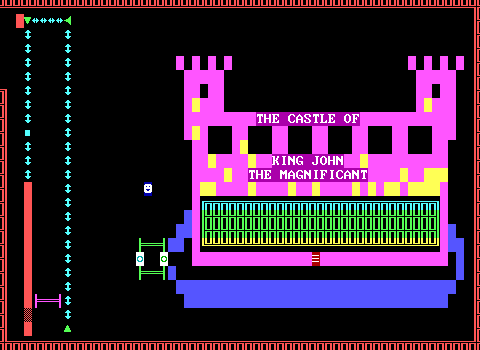 You play as a robot that has malfunctioned and gained free will. "Short Circuit" this ain't though as the opening cinematic has you kill your creator immediately before walking out through the wall of the lab.

Oh man wait a minute, this is by one of the authors behind the incredible and absurd "Secret Agent Chronicles". It has a similar energy and is 100% now on my list of games to stream. 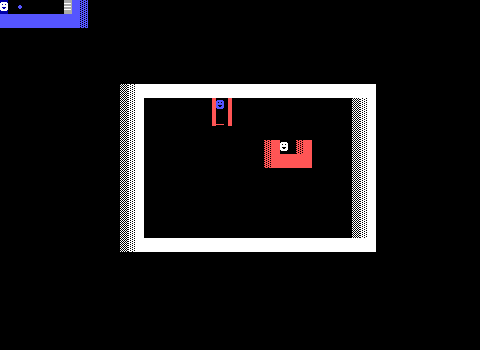 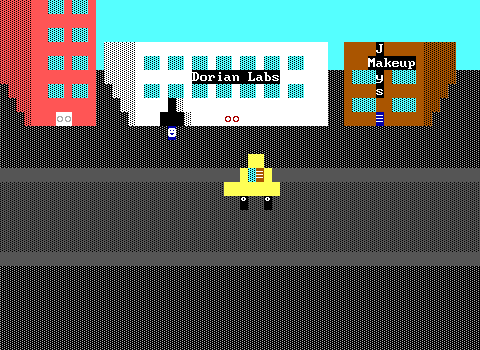 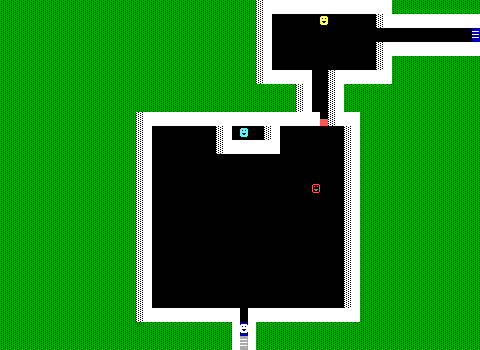 Hang on, this upload is actually a replacement for an older one. "Pyramid" is an adventure that was dated 1996 with our only copy previously being a tampered one that ran UnLock Pro to remove a super lock on the world. This here is the original, identical in content in every way but a version pre-dating the game being locked in the first place meaning that all the board titles are now readable and with a more accurate Feb. 1994 release date which definitely explains the "yo check out this cool stuff from STK I've got in my game" on the title. 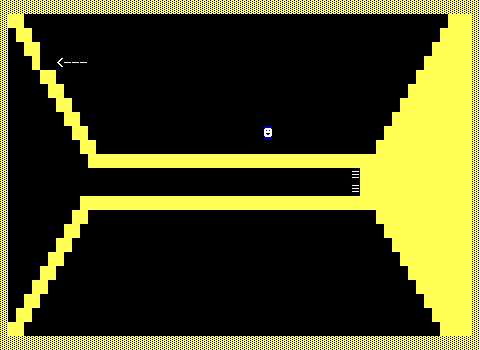 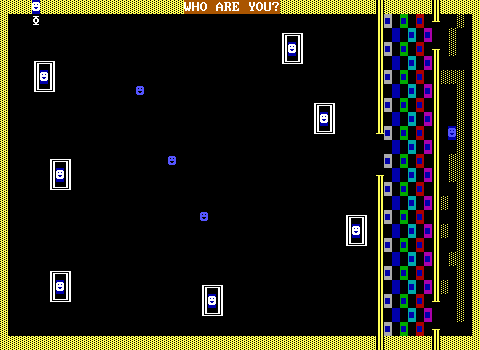 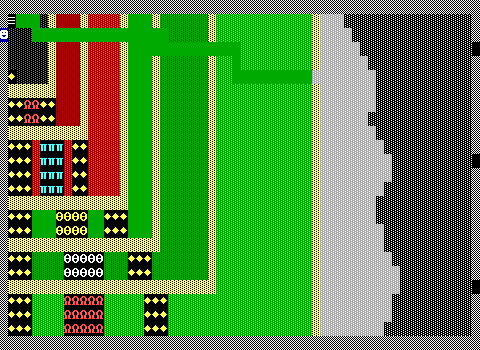 Finally, we have an early preview of a game by Clecky with a good/evil morality system planned. There's not a whole lot here, but the title screen is pretty good and the exterior shot of the starting town looks great. 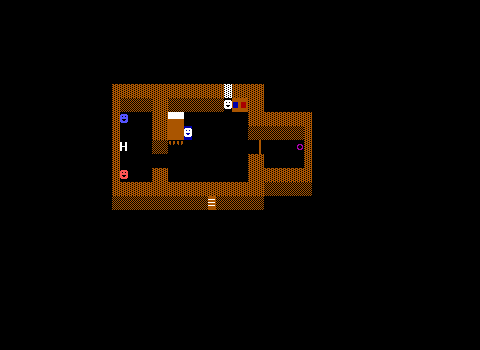 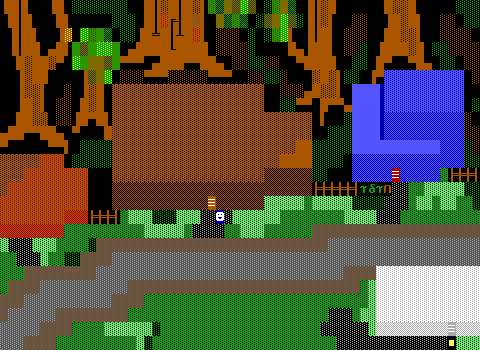 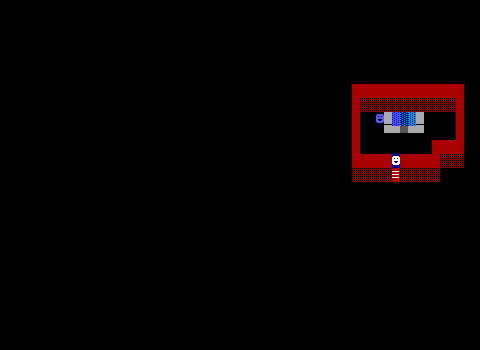