A quest for ham turns sinister in this classic absurdist comedy whose gags hold up today! 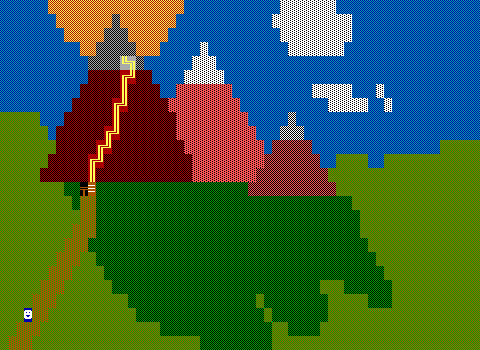 Starring Crog the wooly possum! An absurdist classic of a ZZT game whose humor comes from its writing which holds up quite well! It's all nonsense but it's _fun_ nonsense.