The remaining Oktrollberfest entries do me in. 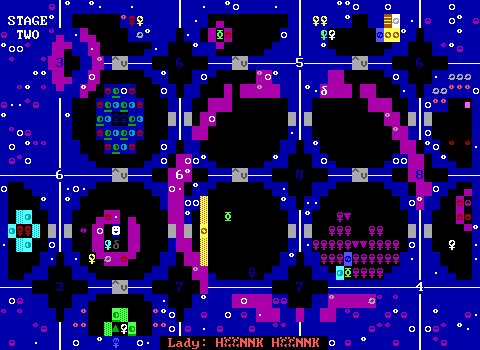 "Give us your best Trollgame in October."

Apologies for the poor framing of Maze of the Mahayana. I had been told that it _had_ to be played in browser rather than directly through Zeta. It is definitely not Zeta compatible, but I was incorrectly assuming that the page itself would be used in some way during gameplay. This isn't the case. 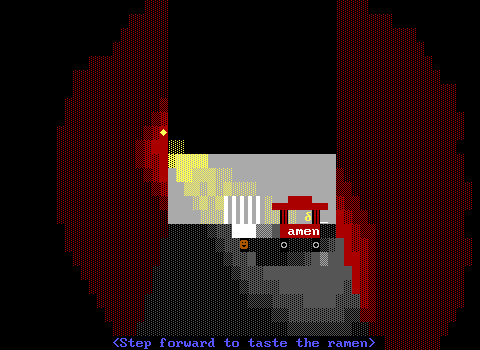 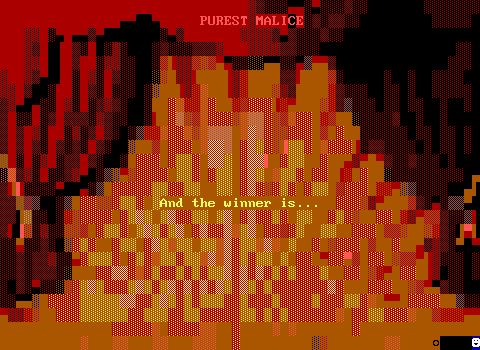