On A Distant Moon 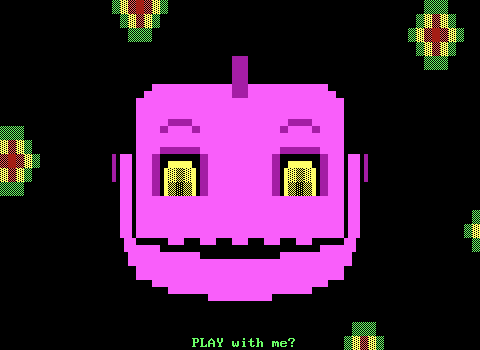 After weeks of being unable to do Sunday streams, I finally got around to "On a Distant Moon" (and the joke game "Moon Game"). Gorgeous artwork and more creatively fiendish puzzles (we're talking about the author of "Yuki and the Space Show" here) carry the game until you reach the climax and are treated to an FMV sing-along sequence that is quite frankly the most astonishing thing I've seen in ZZT thus far.

This stream starts by playing the "hype" worlds made to promote the game, then "Moon Game" which is a joke game released a day prior to OADM's actual release, before finally getting to the main event.