Stalling for time with some pleasantly conceptual 24HoZZT games 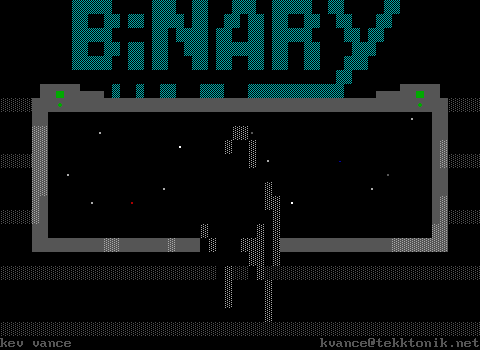 Livestream of several worlds submitted for the Summer 2000 24 Hours of ZZT competition. The topic was "Metamorphosis" which led to some pretty wild concepts.

Done as a placeholder while waiting for for some folks to arrive so I could play their games.