Quest for the Immortals

Livestream - Quest for the Immortals 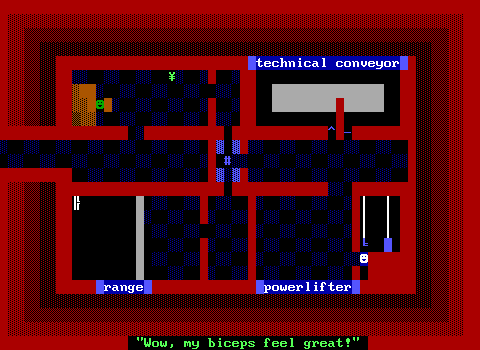 An early Interactive Fantasies adventure about JACKSON TOUGH and his search for an immortality granting plant which will be used to protect his country from being invaded by a stronger nation's military.

It's a fun little game, but the area for the exiles has a few bits of kind of humor that won't be very funny to modern sensibilities. It also suffers from one stupidly hidden mandatory secret in a statue that I can't imagine anybody finding without using the editor. The writing is also a bit odd in places due to the young age of the authors at the time combined with English being a second language to them.