Blowing up the planet of the terrorists after visiting the pepsi planet to get a bottle for storing liquid gravity. Yeah. 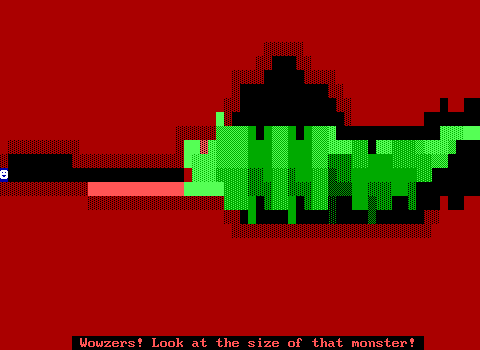 You know, this one actually started growing on me. It's full of nonsense, and some badly thought out puzzles, but it's an absolute kitchen sink of a game and a lot of its wildest moments occur in the second half here. It's very clear the author put everything he could come up with in this game and that makes it a weirdly memorable experience.

Of course, I say this having to cheat several times to speed things up after giant mazes or invisible mazes. 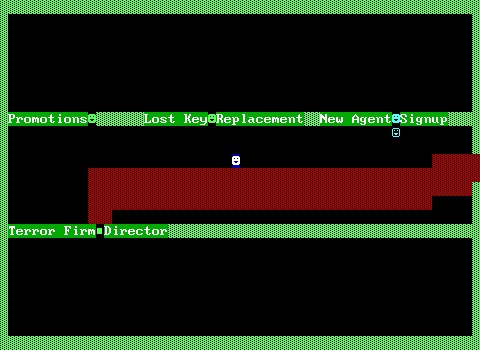