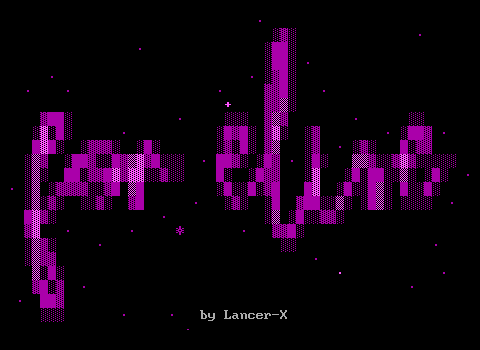 The most ambitious ZZT world I've ever seen. Go on a dungeon crawl in this turn based game with spells, weapons, armor, quests, respawning enemies, mysterious artifacts, background music, and just a seemingly endless amount of complex code that makes this game stand above all other ZZT RPGS and dungeon crawlers. 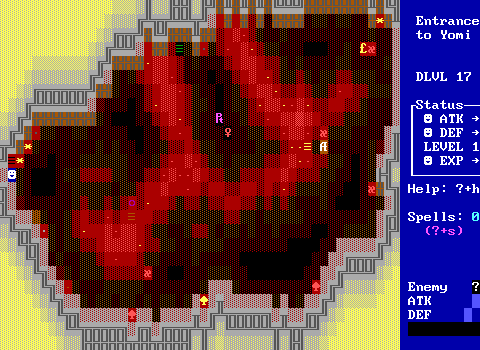 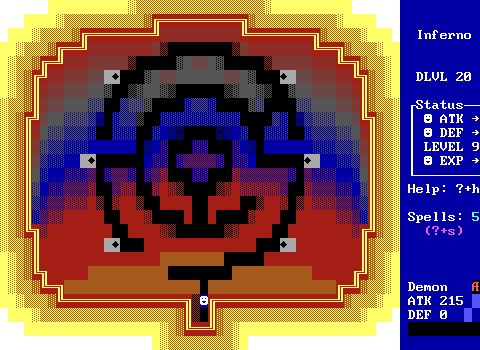