Robots being sold into slavery and a planet on the brink of destruction. There's trouble beneath the dome. 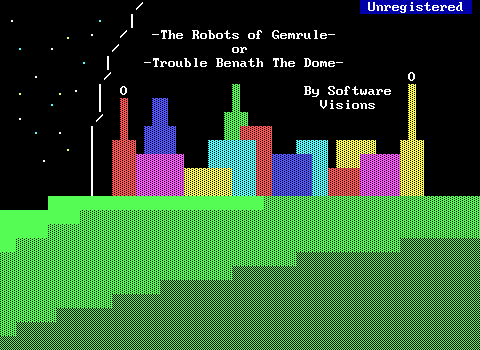 An aesthetically pleasing sci-fi action game, that suffers from severe health and ammo issues and flag errors rendering it virtually unbeatable if not played perfectly.