Puzzles, story, and sound combine to form a compelling drama asking just what happened to a young woman named Ana? 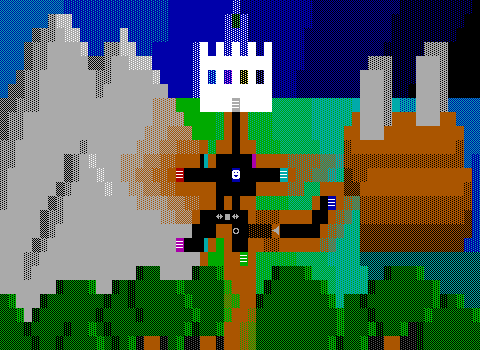 Perhaps the beginning of the modern age of ZZT? A game that receives top marks in story, music, puzzle design, and graphics, Ana is Benco's return to ZZT showing just how compelling a ZZT world can be