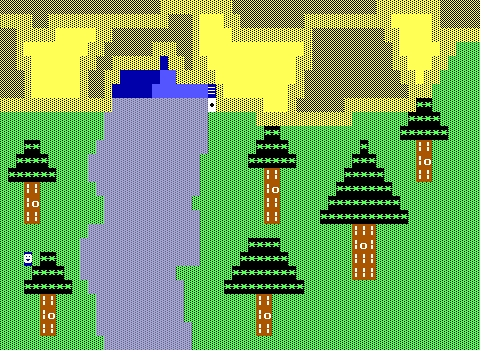 The sequel to "Caves of Fury" turns the game into an open world action game with a large world map. Not quite as fun as the previous game, but has plenty of goofy moments and is still overall enjoyable despite some issues with having to backtrack a little too often.