A poorly aged classic where everything's out to get you 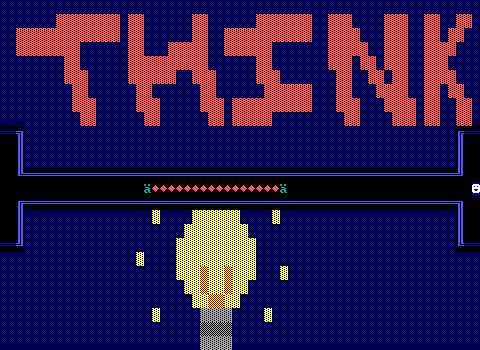 This is a stellar example of how different quality in ZZT is compared to mainstream gaming. ZaZoomDa has a reputation for being an absolute classic, and there's a lot to love with its music and general sillyness, but playing it today it's impossible to overlook just how poorly designed huge portions of the game are.