Livestream - Curse Of The Vampire’s Curse 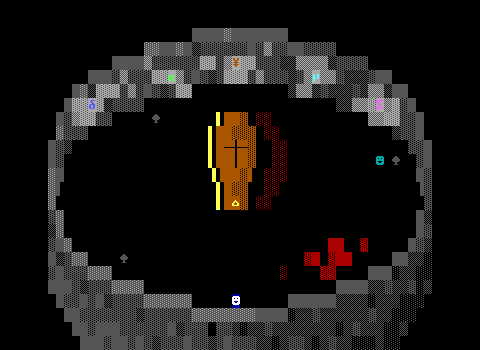 The other winner of the Spring 2001 24 Hours of ZZT competition. There's a remarkable similarity between it and Color Revival, being chased in the opening, ?+i inventory system, puzzles that are obtuse but not frustratingly so because there's so little to interact with. It's hard to say which is better!