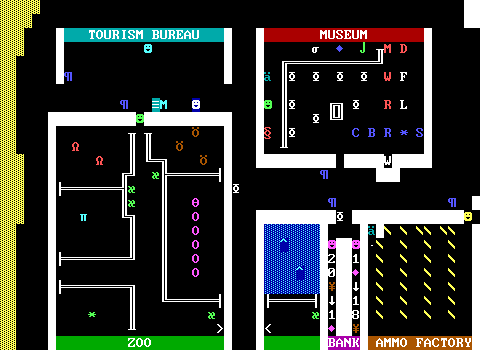 Mazeo shows up out of nowhere with his first ZZT game to be released and the first game of 2018.
Taking a glance at the world before playing it looked like it was going to be a simple old fashioned adventure, but wound up being honestly one of the better ZZT games out there with loads of content. It's definitely one to check out!