Classic Game of the Month Review: When East Met West: The Phoenix Reich 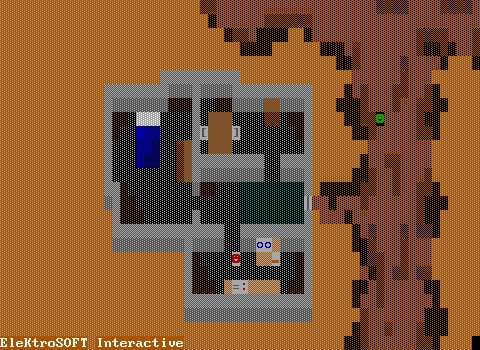 A game which was released in 1997. The Phoeix Reich is the second chapter in a trilogy of games dealing with happenings after World War 2.

This game deals with the happenings after the second World War. You are to stop Hitler who once again tries to take over the world with his reich. Halogen obviously knows a lot about history, as the story seems "real" in some strange way.

The thick plot is the best part of the game. Halogen has managed to write an extremely professional story, which really "sucks" you into the game (something otherwise only Rhygar and Chrono Wars can do). The graphics are great too, and Halogen uses a lot of original ways of fading/shading which adds a special atmosphere. The only thing which is a shame is that the third part of the trilogy has never been released, and probably won't ever either. This way, we'll never know how this fantastic story ends...
Article directory
Main page