Wake Up and Unlock the Door
Dr. Dos The King of ZZT
John Reef The Rest of: The Northern Samoan War!
ZZTrash The Search For Irv!
ZZTrash 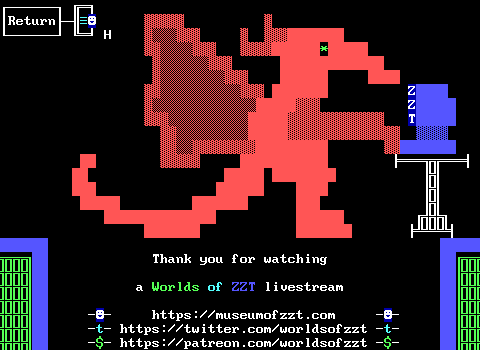 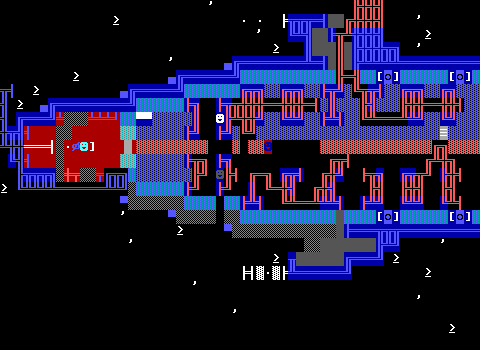 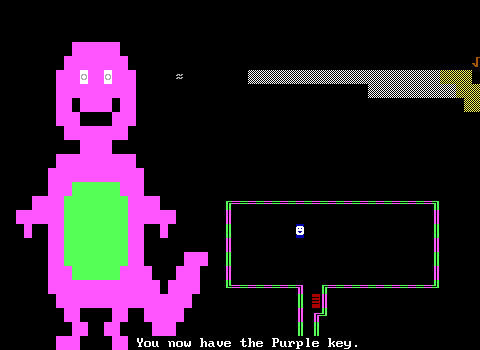 Livestream - Terminator Versus Barney 1 and 2