Not As It Seems: The Morphos
Filipe83 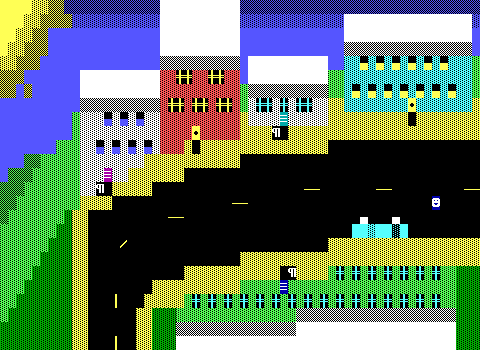 Author
Dr. Dos
Date
June 19, 2021
Category
Livestream
Summary
Travel ahead 8 years in time to get a hoverboard and save the world, but don't forget to bring some dog food! 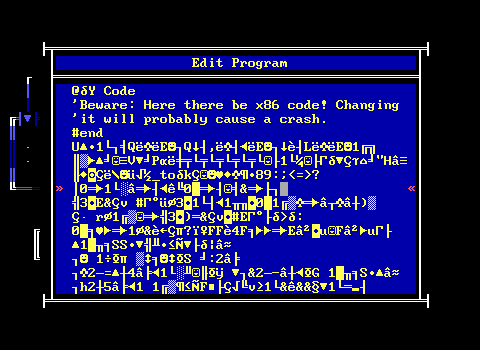 Author
Dr. Dos
Date
June 18, 2021
Category
Publication Pack
Summary
8 arbitary worlds. Some of which are more arbitrary than others. 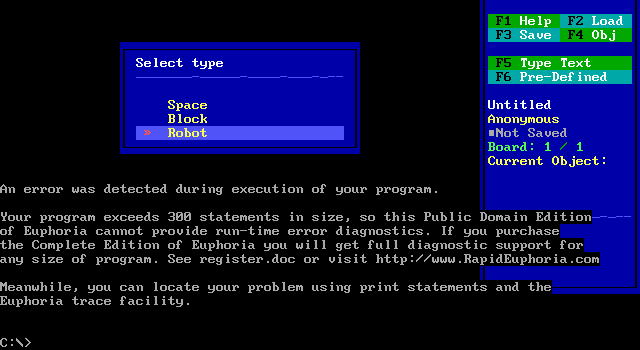