The Even Longer ZZT Game
kristomu This is an engine It seems to involve zombies
Dr. Dos 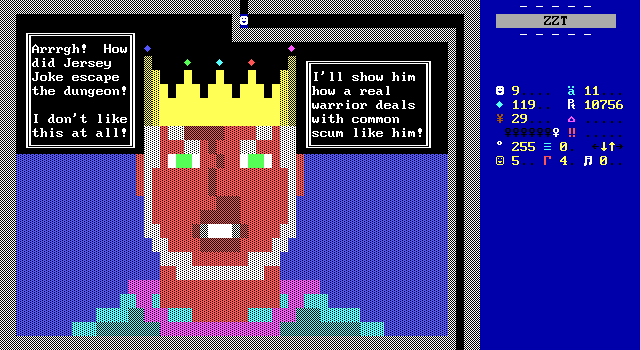 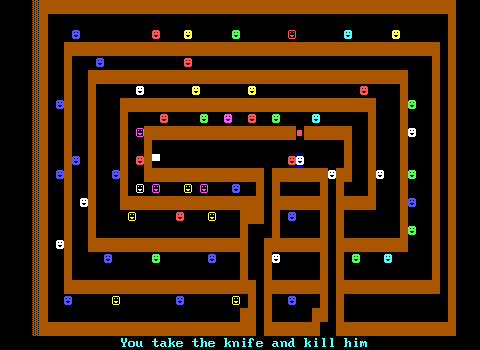 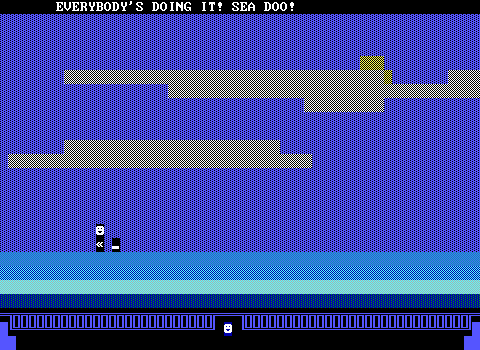