The Thief has a copycat, and it's up to ~officer Alex~ to shoot his way to success 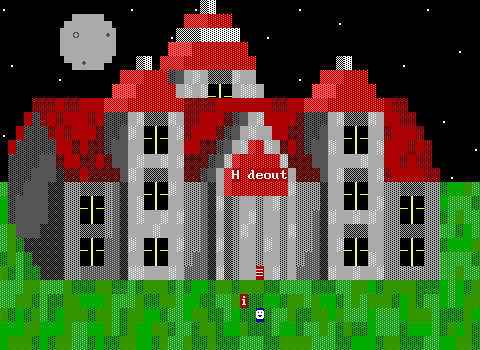 The final entry in Leamas's The Thief trilogy. This one was released several years after the previous and a older and more experienced author makes for a game that breaks away from the childish goofiness of the previous games.

Alas while a nice looking game, this is now a game where you play as a cop, everybody dies graphically, and there's some running commentary about the homeless being "wastes of space" and such.

It's still a bizarre game and can pull off weird humor at times, but the appeal of the early games is mostly gone here. What is here instead is a weird combination of keeping the lore of the previous games while trying to set it in an otherwise realistic world. I'm curious to see where this one goes in the end. 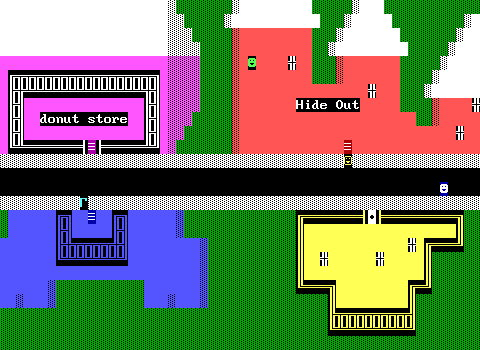 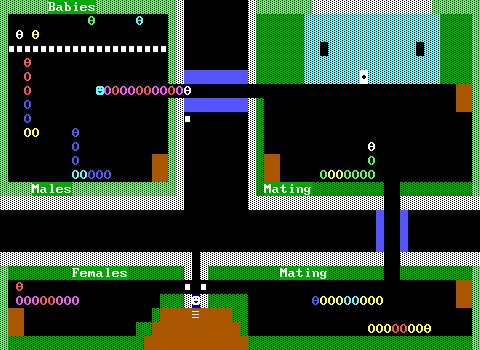 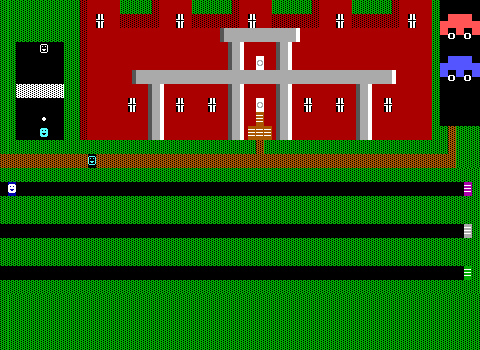 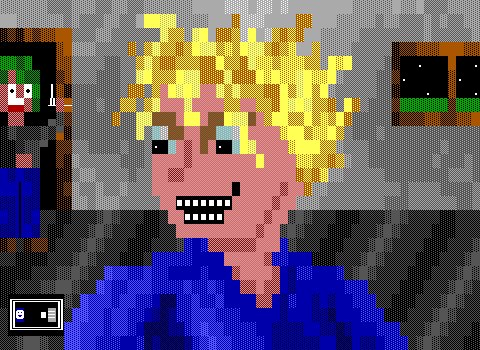