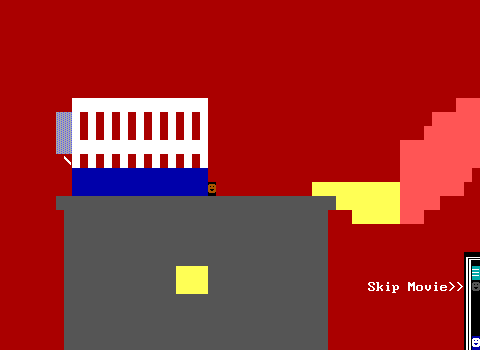 Game #3 follows in the tradition of ZZT games like Scooter and Shake in being a ZZT game with a small rodent protagonist. Oreo is a more traditional action/adventure in which you go on a short journey after escaping your cage. Expect lots of red fakes as everyone Oreo meets wants him dead.