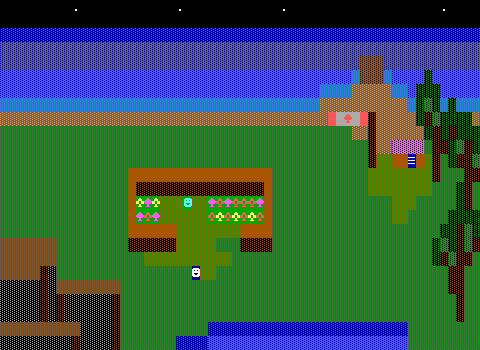 An incredibly charming and upbeat adventure with a bit of inspiration from Earthbound and other console RPGs. Sam's doggy has been abducted by aliens, and his quest to rescue them with the help of his friends Anne and Andrew quickly escalates as they learn the entire planet is in danger. 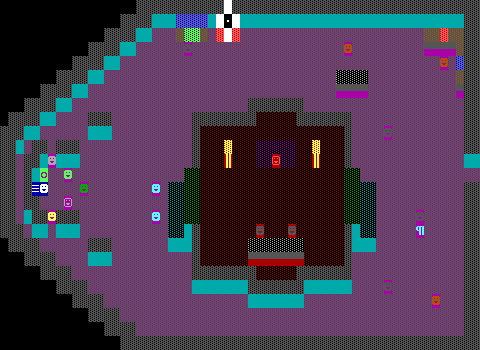